eLearning cuts costs? Should I care? 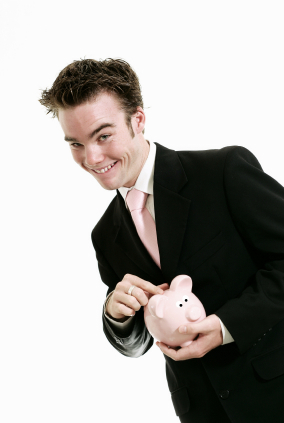 I’m a big believer in the power of eLearning, but I get tired of hearing that eLearning cuts costs in comparison to face-to-face instructor-led training (ILT). Put quite simply, that’s not a reason to use it. Heck, you can cut costs by 100% if you eliminate training completely.  So it’s important to establish that the eLearning you deliver is at least as effective as the ILT it replaces. Only then can you use cost savings as a benefit of eLearning.
Can you honestly say your eLearning is at least as effective as your ILT? How do you know?

Is there a statistically significant difference?*

No
If there is no significant difference between the two sets of performance data, your eLearning is just as good as the ILT (or your learners aren’t paying attention to either the ILT or the eLearning). The cost savings you’ve achieved should be added to your salary.

Yes
In most cases there will be significant differences. That’s because ILT has its advantages, eLearning has other advantages. In other words, learners might absorb specific pieces of knowledge better in the classroom; other pieces of knowledge might best be delivered via eLearning.
So what do you do if there are significant differences in several performance statistics?
If eLearning wins, you’re doing great because you’re getting better on-the-job performance out of your learners and you’re saving money. Your next step is to make the eLearning even better by improving it in the performance areas where ILT won the battle.

If ILT wins, your eLearning cost savings argument is moot.

*If you need to brush up on your business statistics, start here: http://www.mftrou.com/basic-business-statistics.html)
Posted by Efficacy Experts' Brian Bishop at 2:30 PM